We are excited to announce Wicker Park Spine & Stability is now OPEN and accepting appointments! 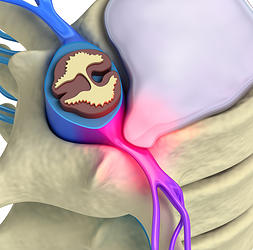 Intervertebral discs lie between adjacent vertebrae in the spine. Each disc forms a cartilaginous joint to allow slight movement of the vertebrae, and acts as a ligament to hold the vertebrae together.

Non surgical spinal decompression is a safe and effective method  for decompressing pressure in the disc.  This decompression in the disc is achieved by  producing a vacuum type of effect  on the nucleus pulposus.  When this occurs, nutrition is diffused into the disc allowing the annulus fibrosis to heal. During this healing, back and leg pain is reduced due to decreased irritation to the nerve root sleeve by the inflammatory chemicals that are released as a result of inflammation in the disc. 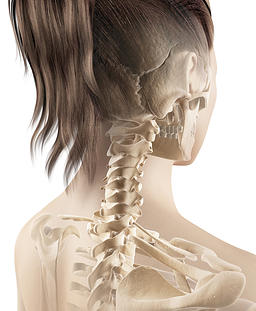 Another form of decompression is called cervical traction.  Cervical traction restores the normal curve of the cervical spine and takes pressure off the discs as well as the nerves improving structure and function.

Find us on the map